We are an association of Muslim, Jewish, Christian and humanistic people, which are unionized nationwide.

This project is developed in collaboration with immigrants and people, who gained experience in case of taking refuge.

Jadati is implemented by our tandems, which encourage and help each other in the sponsorship program called “People are encouraging people”.

Nurse Betty Kitchener and psychologist Tony Jorm have developed the concept of „Mental Health First Aid”. In collaboration with psychologists, psychiatrists, consumer protectors, nursing staff and social workers from different nations, they have developed a First Aid course for mental health. The program is so successful that meanwhile more than two million people from north America, Europe, Asia and Australia take part in it.

Jadati is a non-profit project, which helps people to help themselves.

The one-on-one interview is always the best solution. Sometimes a professional support is necessary by trained psychologists or therapists.

The online consulting is an alternative, which can function as a First Aid, as a bridge in case of solving minor problems. 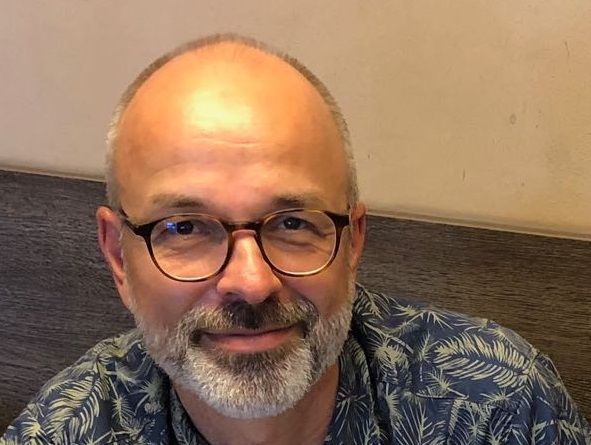 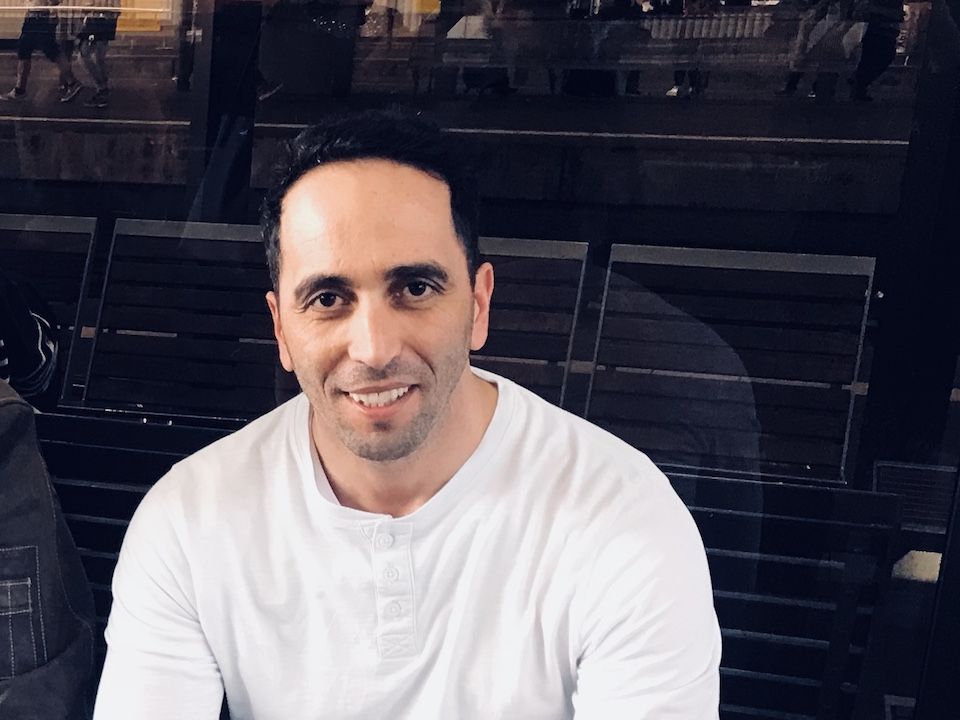 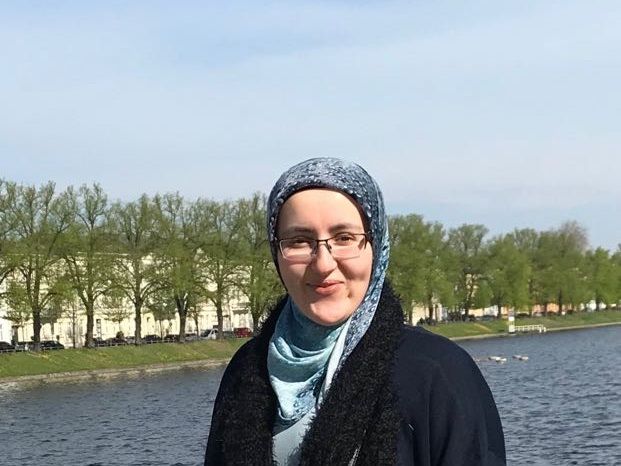 Jadati Team
Your guidepost in time of need

Hey there I am here to help, so let me know whats up and I will be happy to find a solution.

We use cookies on our website. Some of them are essential for the operation of the site, while others help us to improve this site and the user experience (tracking cookies). You can decide for yourself whether you want to allow cookies or not. Please note that if you reject them, you may not be able to use all the functionalities of the site.